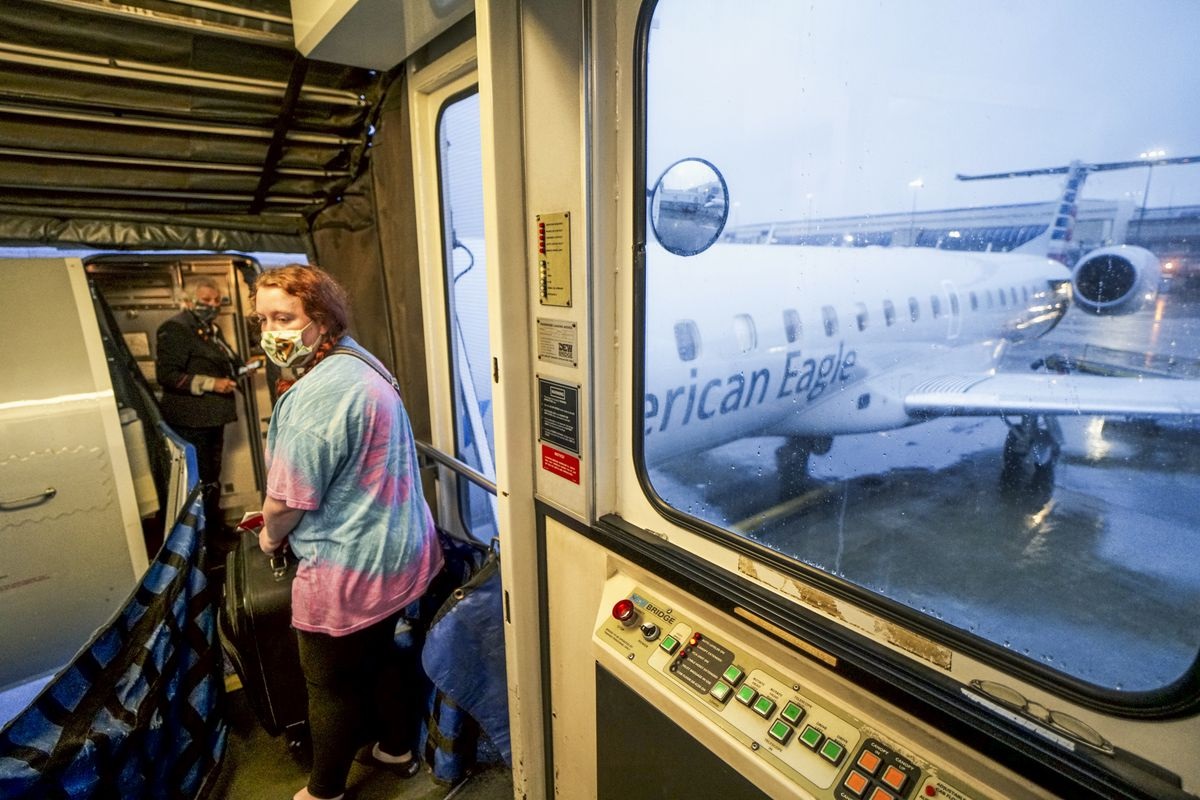 Booking a flight can be a hassle. A handful of your favourite shaving and deodorant items may not seem like a big deal, but they are. Are aerosols allowed to be taken on a plane? The Transportation Security Administration (TSA) has added a slew of common household items to its list of prohibited items, making it more difficult to gather your belongings for a flight. Read below on can you take aerosols on a plane or not!! 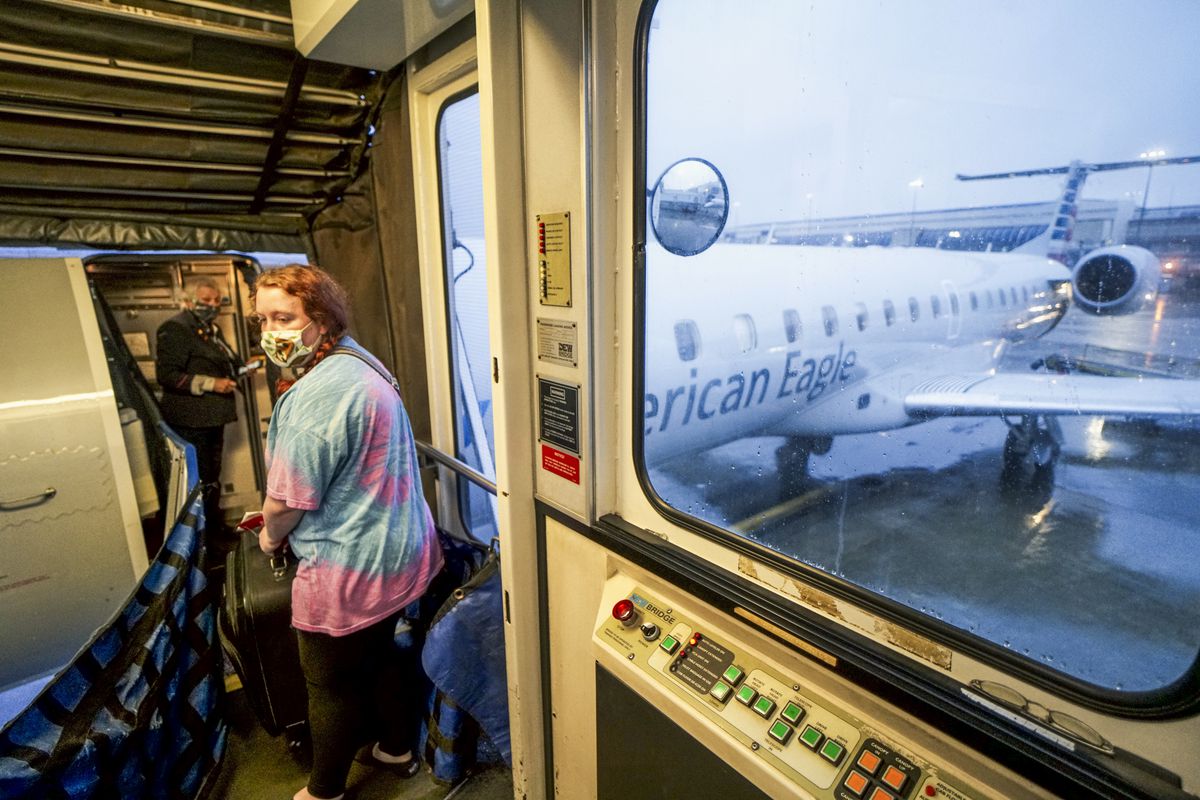 The use of aerosols on aeroplanes is permitted

Travellers are only allowed to bring a certain number and type of combustible items into the country with them. They did, however, grant exceptions from time to time for travellers who followed the 3-1-1 Rule.

Aerosols, liquids, and gels that are designated as toiletry goods by the TSA can now be brought on board planes in carry-on bags under a 3-1-1 regulation imposed by the Transportation Security Administration. Additionally, these goods should be stored in a container that does not exceed 3.4 ounces of liquid.

For liquids, aerosols, and gels, the Transportation Security Administration’s 3-1-1 rule is subject to a number of exceptions. It is because of this that the following products are exempted from the definition of “critical” that they are exempted.

Formula for long-haul flights is often too large to fit in 3.4-ounce containers enclosed within a quart-size suitcase for babies and children. Even though fair amounts of baby formula, juice, and milk will be accepted, they will all be opened and thoroughly inspected. Before using any ice packs, they must be completely frozen.

Liquid, gel, and aerosol-based medications are permitted by the Transportation Security Administration (TSA), however, they must be evaluated for inspection. It is not mandatory for travellers to put these items in plastic bags, but they must be kept in a place that is easily accessible for basic security inspection.

Under certain circumstances, aerosols are allowed

Aerosols are not toiletry products, thus is it possible to bring them on a plane? A small amount of non-toilet aerosols can be brought on planes by the Transportation Security Administration (TSA), but only if they are not combustible.