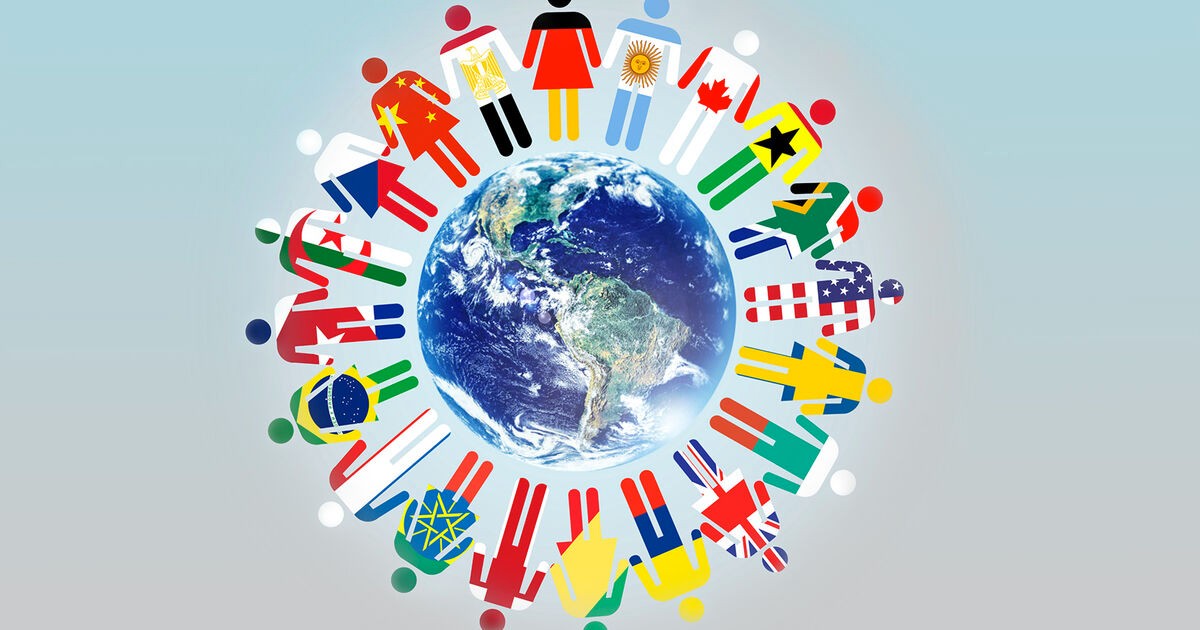 To comprehend culture, one must first comprehend differences in language, perceptions, knowledge, attitude, belief, and behaviour. Cultura is a Latin word that means “to cultivate” and comes from the Latin word Colere.Most of the time, culture refers to the pattern or outline of human activity, as well as the symbolic structures that give such activities significance. In other words, culture can be defined or understood as the “system of meanings and symbols that even their creators or makers contest, that lacks fixed boundaries that are regularly in flux, and that interacts and competes with one another.” The Definition of Culture is that all the paths of life, which include beliefs, arts, and institutions of population that are passed down from one generation to the next, are known as culture.

You can also check the definition of culture and broaden your horizons on the subject by checking the link referenced above. In other words, culture has been called the path of life for a complete society. It comprises a code of dress, manners, language, ritual, religion, art, and norms of behaviour like those of morality, law, systems of belief, and so on. Some people describe culture as an iceberg; just as an iceberg can be seen above the waterline and a larger, invisible part is below the waterline, so in the same manner, culture has some aspects that can be easily seen or are visible and some other aspects that are invisible and can be difficult to understand and see.

It is essential to see oneself.

As per wiki, the culture of the USA can be categorised into various parts, including that of fashion, cuisine, theatre, visual arts, dance, television, literature, and popular culture. When you search Google for what is American culture, several interesting links appear, and you can even click on those links. The importance of understanding cross-culture is to know how your own culture is both similar to and different from other cultures. For this reason, those who follow cross-cultural knowledge should sooner or later turn around and see themselves. People from different cultures are not inherently different, but they are in relation to a specific standard against which they are measured.

Culture in the Heart of People

And, if you want to see those differences in the culture, then you should examine the standard. You must be wondering why people from the USA would need to have their culture shown to them. Is not the culture obvious? But the truth is that people from a particular culture are unable to see it, or are only partially able to see it. Although not every American is the same, some core values and beliefs do motivate and infuse the national culture. These are values and beliefs that do not apply across the board in every scenario. And, while it is possible for people to act in ways that contradict the same, it is still at the heart of the people’s cultural philosophy.

Behaviour at the Cultural, Personal, and Universal Levels

Culture can be defined as one type or dimension of human behaviour, and therefore it is pivotal to check it in relation to the other two dimensions—the personal and the universal. Let’s look at the three of them: cultural, universal, and personal. Universal behaviour and beliefs are those that are shared by every person in every group across the world. Cultural beliefs and behaviours are those that a specific group of people have in common and which differ from those of other groups. Individuals’ personal behaviour or beliefs differ within the same group.