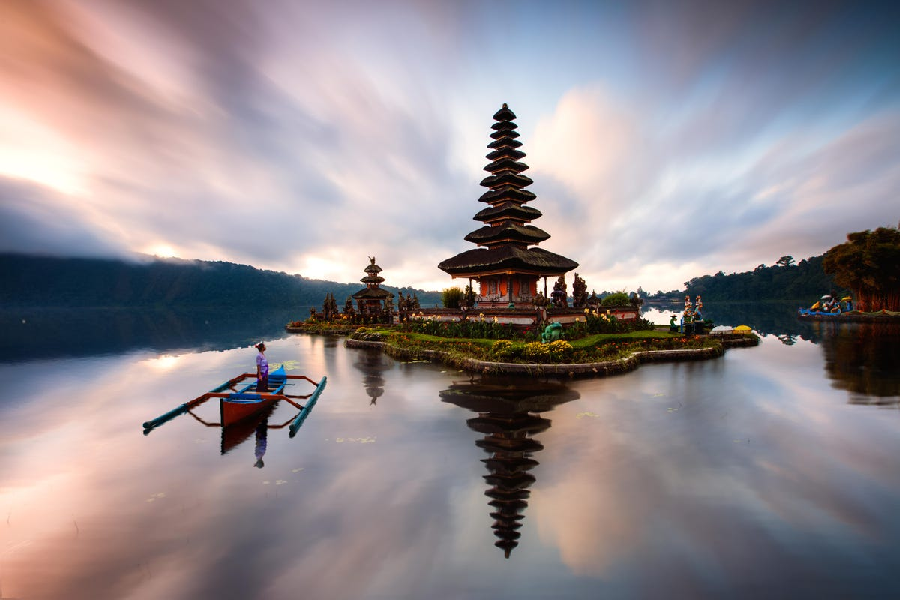 (Rooftop) bars are a common hotspot to hang out with friends or enjoy a romantic date-night. Who hasn’t been to one at least once in their life? Some people frequent one every single weekend – and some even on weekdays. Problem is, they eventually get boring. They come with their fair share of problems, too. Everyone goes there. It gets crowded. As a result of that, you’ll often notice service deteriorating. Even at the best rooftop bars in NYC, for example. Upon landing in the Big Apple, I quickly developed an obsession with finding the best rooftops in NYC. Whether it was Magic Hour Rooftop & Lounge, Spyglass Rooftop Bar, or St. Cloud Rooftop Bar, I had this impulsive need to check them out. The exciting part for me is the sweeping views of the Manhattan skyline you get from those places. Because of that, I also started visiting observation decks in NYC for a similar kick. These include the popular Empire State Building observation deck and Top of the Rock. But after a few years of going to the same places over and over again, it got dull and repetitive.

The good news is that old ideas and concepts evolve over time.  That’s also true for rooftop bars and observation decks. Wouldn’t it be great to have those spaces all to yourself? Even better if you could bring along whoever you wanted, like family and friends. That’s practically impossible, unfortunately. However, there’s something new on the market that opens that door as much as realistically possible. A friend of mine in Florida told me about it so I decided to give it a shot. She’s always after the best rooftops in Miami and all about private and exclusive experiences. That’s what this platform offers – it’s called Viewnary. It’s essentially an hourly Airbnb for private spaces with amazing views and settings.

Why go to a busy rooftop bar when you can get a far better and unique experience at a private space? Add to that amazing views and/or settings that match and exceed those from public venues. Viewnary is a different type of rental concept unlike other platforms. Rather than going to a packed observation deck or rooftop bar, you go to someone’s private property that has equally – or better – views. The best part is that there are no long lines or strangers around you. It’s all about you and whoever you want to invite. Initially it felt a bit weird to me to pay to enter someone else’s  home. I also didn’t know what to expect. But what I discovered was a very pleasant surprise. The hosts renting out their properties on Viewnary are really hospitable and do everything to ensure you have the best experience possible.  Viewnary unlocks a ton of hidden gems that previously weren’t accessible at all. It’s not only the outdoor spaces, either. There are numerous indoor private spaces that you can use to relax, go on a date, or plan a photoshoot. Some hosts even offer complimentary services like a free glass of champagne or tasty appetizers. There’s also the possibility for catering, food delivery, or BYO. It’s a game changer.